Get closer to the Mediterranean... 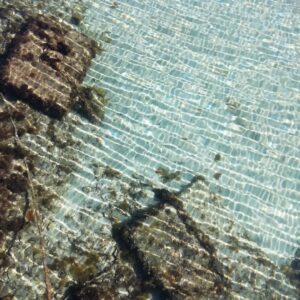 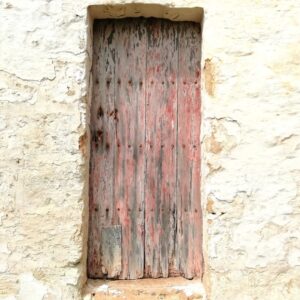 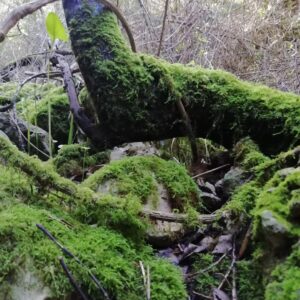 The island is known for its collection of megalithic stone monuments: navetes, taules and talaiots, which indicate very early prehistoric human activity. Some of the earliest culture on Menorca was influenced by other Mediterranean cultures, including the Greek Minoans of ancient Crete (see also Gymnesian Islands). For example, the use of inverted plastered timber columns at Knossos is thought to have influenced early peoples of Menorca in imitating this practice. 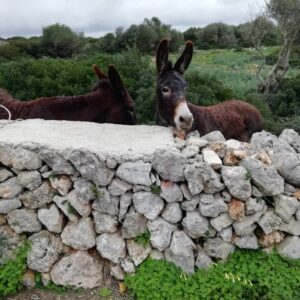 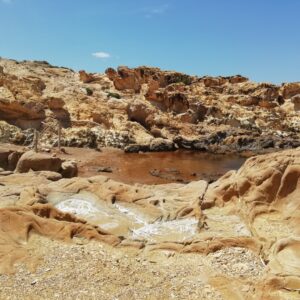 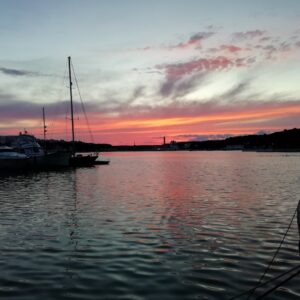 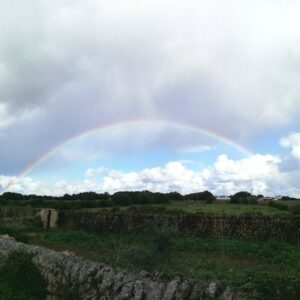 The island had a Jewish population.The Letter on the Conversion of the Jews by a 5th-century bishop named Severus tells of the forced conversion of the island’s 540 Jewish men and women in AD 418. Several Jews, including Theodore, a rich representative Jew who stood high in the estimation of his coreligionists and of Christians alike, underwent baptism. The act of conversion brought about, within a previously peaceful coexisting community, the expulsion of the ruling Jewish elite into the bleak hinterlands, the burning of synagogues, and the gradual reinstatement of certain Jewish families after the forced acceptance of Christianity, allowing the survival of those Jewish families who had not already perished. Many Jews remained within the Jewish faith while outwardly professing Christian faith. Some of these Jews form part of the Xueta community. 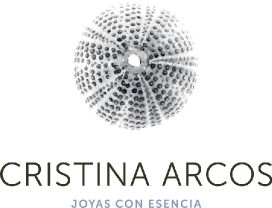